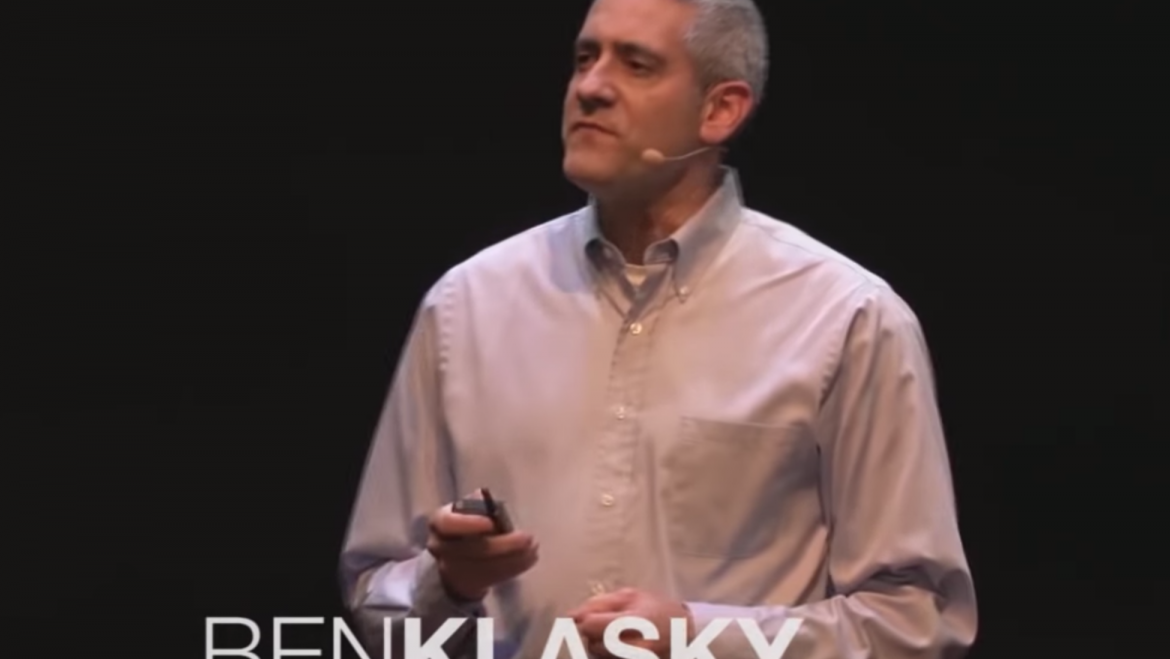 As kids now spend more time with entertainment media, they’re getting less and less time outdoors, despite the mental and physical health benefits. Ben Klasky, CEO of IslandWood, a 255-acre outdoor learning center, proposes a free and natural remedy to the physical problems kids face: the Great Outdoors. Ben grew up in Minnesota where he spent lots of time outdoors. He serves as President and CEO of IslandWood, a nonprofit organization that helps tens of thousands of kids get out into nature. IslandWood’s 255-acre headquarters is based on Bainbridge Island, WA, and features some of the most environmentally sustainable buildings in the world. The organization targets low-income, at-risk youth, and introduces them to roar of tree frogs, soaring bald eagles, and star-filled skies, helping them to discover natural connections with the outdoors. He is the co-founder of Camp Galileo, which has grown into the largest set of day camps in the Bay Area; and he co-founded Board Fellows while earning his MBA and Masters in Education from Stanford. Board Fellows places business school students on nonprofit boards, and the model has been replicated at over 75 other business schools. Ben teaches a graduate class on Social Entrepreneurship at the University of Washington’s Evans School of Public Affairs and a graduate class on Nonprofit Management. This talk was given November 9, 2013 in Seattle at TEDxRainier, a local TEDx event, produced independently of the TED Conferences.