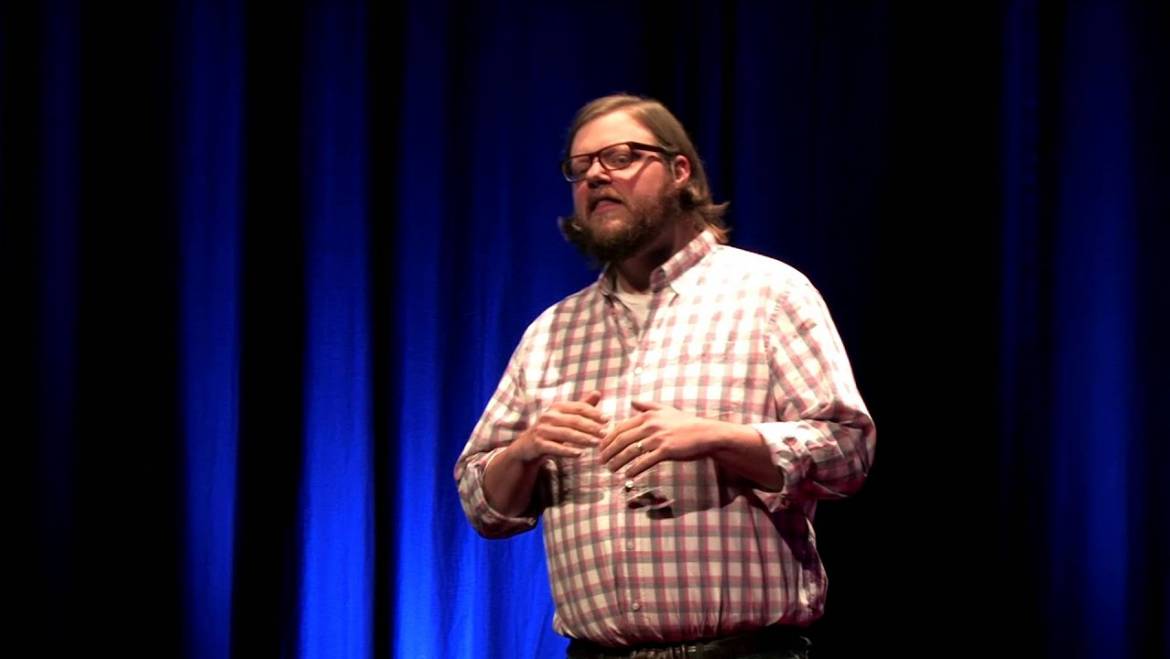 In this touching talk, Jonathan Owen shares an “a-ha” moment he had as a youth camp counselor, and how that insight has affected how he and his staff view the kids they work with years later. Jonathan Owen has worked with children for over fifteen years and has a powerful desire to learn and share their stories. A graduate of Southeastern Bible College, Jonathan is a children’s and youth minister at Shades Mountain Independent Church in Birmingham, Alabama. He also serves as the director at Camp Straight Street, a nine-week summer day camp for over 800 kids. The camp was voted “Best Day Camp” by the readers of Birmingham Magazine in 2014. This talk was given at a TEDx event using the TED conference format but independently organized by a local community. Learn more at http://ted.com/tedx